Handy Tips in Order to Prevent Having Clogged Drains 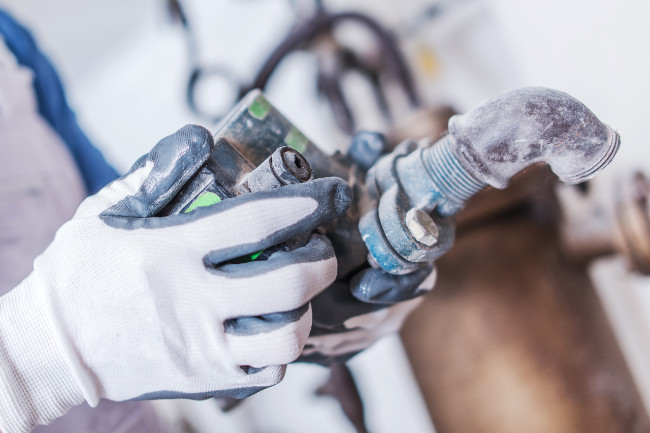 One of the worst possible things that can happen to anyone’s home plumbing services is having clogged drains. Aside from causing disgusting backups, the cost of repairs is extremely high. Common causes for clogged drains include, but are not limited to:

There are several ways you can prevent having clogged drains.

It almost sounds ridiculous. Lint is incredibly small and, for the most part, shouldn’t count as a problem in any sense. However, this is not the case. One of the most common causes of blockages in laundry rooms is an accumulation of lint. The small particles build up as they are clogged in the drain, which in turn causes it to clog and eventually back up.

Washing machines’ drain hoses can have a lint trap fitted over them, which is the easiest solution in order to stop it from happening in the first place. Drain screens are also a handy way to prevent clogs. Both of those items are commonly available in local hardware stores or home centers.

Another angle to look into is upcycling; an old nylon stocking will work just as well as either of the previously mentioned solutions. As soon as the lint trap is full, it should be replaced immediately.

– Don’t Make Your Drain a Secondary Trash Can

One of the major causes of clogged drains is fat, oil, and grease accompanied by the likes of feminine hygiene products. How can something liquified or small cause any major problems?

You’d be surprised. A lot of drain cleaning services wind up finding that the pipes have been clogged by grease that cooled down to form a blockage or by an unfortunate pile-up of sanitary pads or tampons. Even cement compounds and grout are poured down drains sometimes, resulting in disaster.

Bathrooms are generally one of the biggest sources of clogged drains in a household. For the most part, the causes are hair and soap scum. Hair doesn’t dissolve quickly, and soap scum generally clings to the pipes’ inner lining. When those two combine in the drain, it generally equates to a major problem.

The best way to handle this problem is to catch things before they fall in by installing a drain strain or mesh screen over the drain. Regularly check on the drain or filter to make sure it’s still working, because letting things build up on there would defeat the overall purpose.

It is typically fairly easy to prevent clogged drains in any household. Applying any of these fixes should solve the problem immediately. However, if things seem far more serious or you are unsure, don’t hesitate to call for an emergency plumbing service. 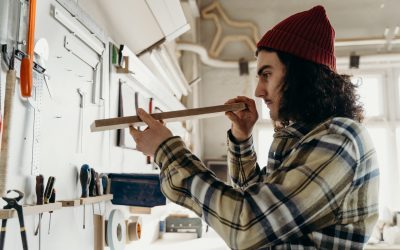 Do you water running in the middle of the night when everyone is sleeping? Either someone has... 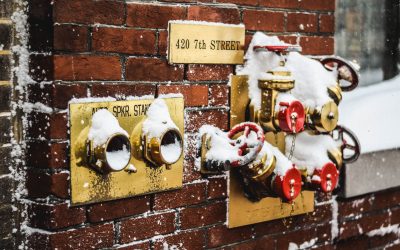 Frozen Pipes: What Are Their Cause and How to Fix Them?

Frozen pipes are common among households during colder months. This is especially true for areas...